The Brothers' Keepers By Matthew Peters

HI, welcome to my blog. Today I have Matthew Peters author of The Brothers' Keepers on my blog. 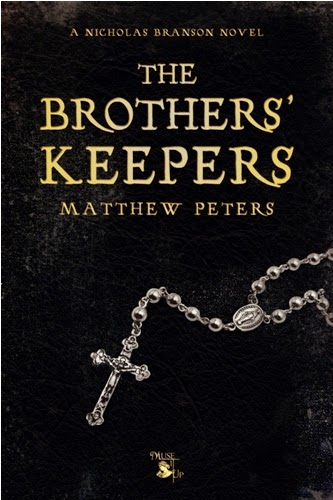 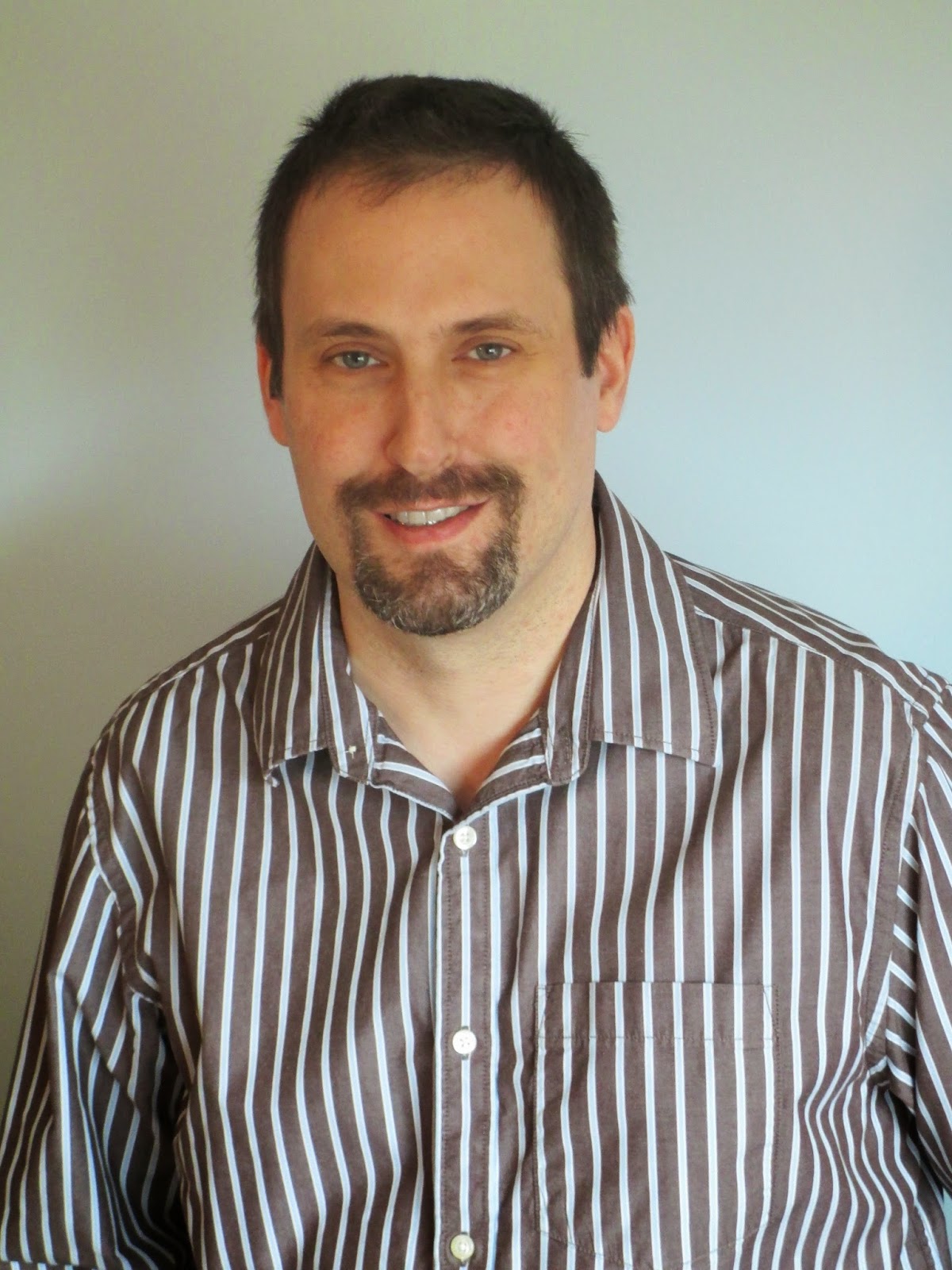 Bio:
Matthew Peters is a writer living in North Carolina. In writing The Brothers' Keepers he has combined his knowledge of politics (Ph.D. in Political Science, Duke University) with extensive research into the origins of Christianity. The Brothers' Keepers is his first published novel. Another novel, Conversations Among Ruins is forthcoming through All Things That Matter Press. Currently he is working on the next book in the Nicholas Branson series.

Thank you, Matthew for being on my blog today. I look forward to reading and reviewing your book.
Posted by Kay LaLone at 2:30 AM