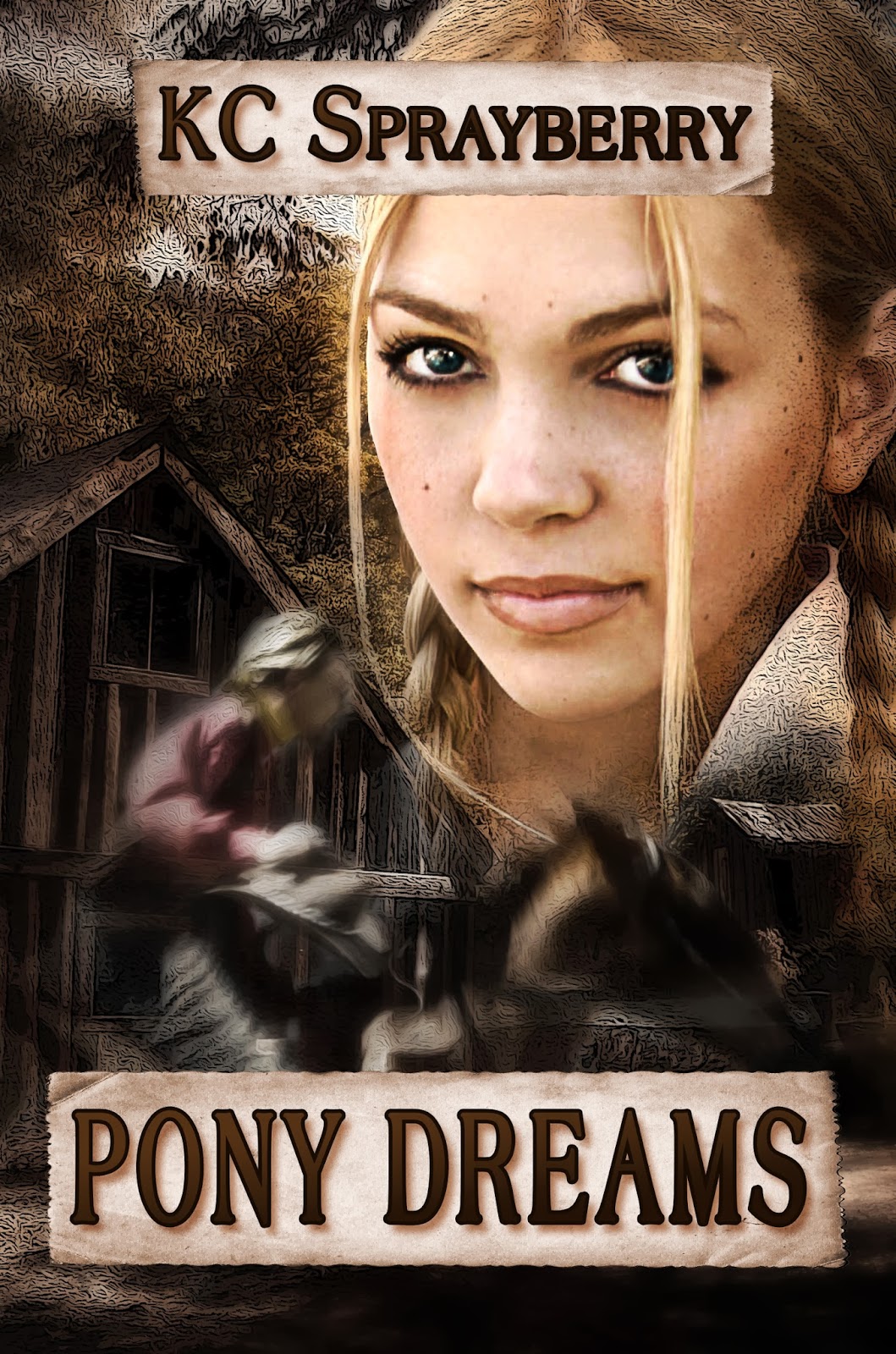 Abigail Weston's starry-eyed dream is to become the first female Pony Express rider. Ma, Pa, and six overprotective brothers won't even let her near the corral to train mustangs for the mail venture, so she gives up her dream to sneak out and talk to the ponies, teaching them to accept her weight on their backs. Then her life changes and all her dreams are dust. Or are they? Publisher: Fire and Ice, an imprint of Mélange Cover Artist: Stephanie Lauritsen Add it to Your Want to be Read Pile: Goodreads Buy the Book: Pony Dreams - http://bookgoodies.com/a/B00HTQNE7Y 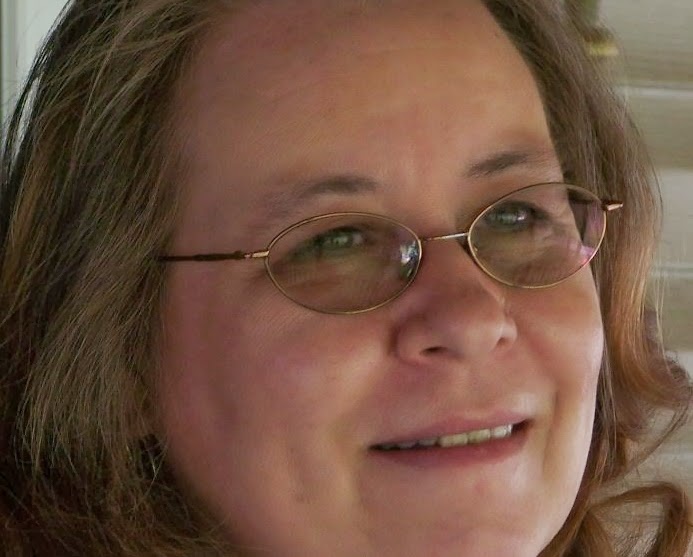 KC Sprayberry started writing young, first as a diarist, and later through an interest in English and creative writing. Her first experience with publication came when she placed third in The Freedoms Foundation at Valley Forge contest while in the Air Force, but her dedication to writing came after she had her youngest child, now in his senior year of high school. Her family lives in Northwest Georgia where she spends her days creating stories about life in the south, and far beyond. More than a dozen of her short stories have appeared in several magazines. Five anthologies feature other short stories. She has four books that are Amazon best sellers: Softly Say Goodbye, Who Am I?, and Mama's Advice. Her other novels available are: Take Chances, The Ghost Catcher, Family Curse … Times Two, Secret From The Flames, Where U @, The Wrong One, and Grace.

KC is a writer friend and a part of my online crit group, so I got a chance to crit this story. All I have is good things to say about this story. This is a great story. Must read. I love the cover.