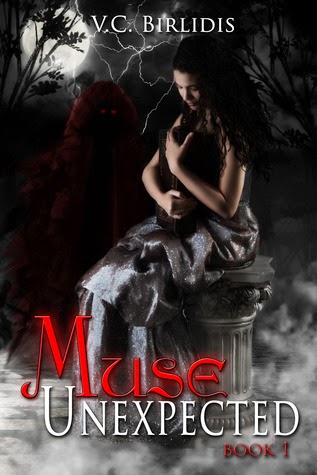 "We're Muses. Not vampires, not fairies, not werewolves. We're Muses." Sophie was sure her mother had reached an epic level of crazy. ‘We're Muses?' She thought Muses were lame, not to mention she found the idea ridiculous. However, Sophie couldn't explain away her physical transformation that made Anne Hathaway in The Princess Diaries look like a bad Walmart make-over, not to mention why her mood swings triggered an uncontrollable ability to shoot powerful bursts of energy out of her hands.

Sophie soon realizes modern day Muses have evolved into powerful guardians of humankind, tasked with keeping mortals on the right path and the original Olympians locked away from the world. But old hatreds don't die easily, especially for immortal enemies that have an eternity to plot and gather their forces. Well aware of the Fates' foretelling of another Olympian war, and a young Muse that would rise up as a warrior and defeat them, the Olympians have vowed to either possess Sophie or destroy her. Either way, they will make sure everyone associated with their imprisonment will reap an eternal damnation in the Underworld, leaving the Olympians to restore Mount Olympus and force humankind into a future of never-ending servitude and misery. 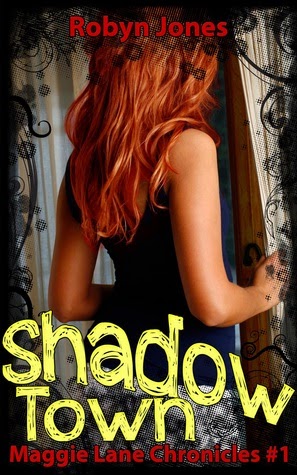 By day, nineteen-year-old Maggie Lane is property manager of Pearl Estates, a posh housing community owned by her father and occupied by Shadows. By night, she's a waitress at a local dive. When a girl at her night job disappears, she dives into Scooby mode. She might be able to handle a missing waitress on her own, but when a new Shadow moves in next door and turns her into a blushing, flirting, love-crazed girl, her need for answers unearths nightmares from her past and monsters of the here and now. It's possible her bad attitude might not be enough to carry her through.
New Adult paranormal romance Shadow Town is the first novel in the Maggie Lane Chronicles 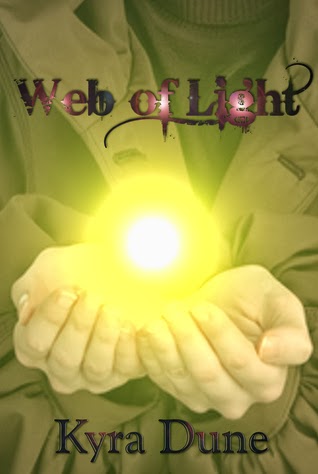 When Queen Eanndra calls the leaders of the Territories and their heirs to Star Mountain for a Conclave, none of them expect to have their lives changed forever by the repercussions of a war that ended three hundred years ago.

With the return of the Web of Light, chaos and destruction must surely follow.

Sides will be chosen.
Friendships won and lost.

For within every heart lies the dark seed of betrayal